The EAN is an association, run by a voluntary Advisory Board of seven members, elected from, and by the active (fee-paying) EAN members during the annual General Assembly (GA). Our ever changing, yet somehow constant, team of board members comprises a President and Vice-President, two Treasurers, two Secretaries and a General Member, each of whom stand for a 2-year term of office. The EAN GA takes place each year at ESCAIDE (October/November annually). The last GA was held virtually on Wednesday 17 November 2021.

Information on the EAN Advisory Boards through the years can be found here. 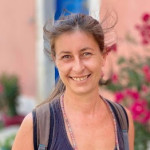 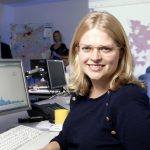 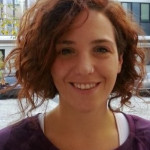 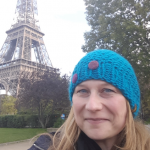 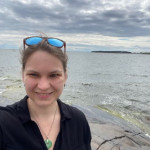 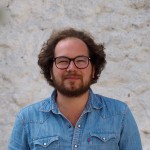 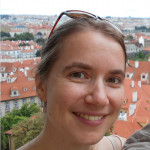 Justine Schaeffer
General Member
We use cookies to collect statistics on how the visitors navigate the website and to improve the user experience. Find out more on how we use cookies Accept
Go to Top